SPLOSH 2020 – Workshop on Southern Hemisphere perspectives on Submerged Palaeolandscapes By Ingrid Ward, on behalf of the SPLOSH committee The study of submerged coastal landscapes and human occupation records has rapidly emerged as a key topic in Quaternary science in the last couple of decades aided by new and higher-resolution technologies and focused research […] 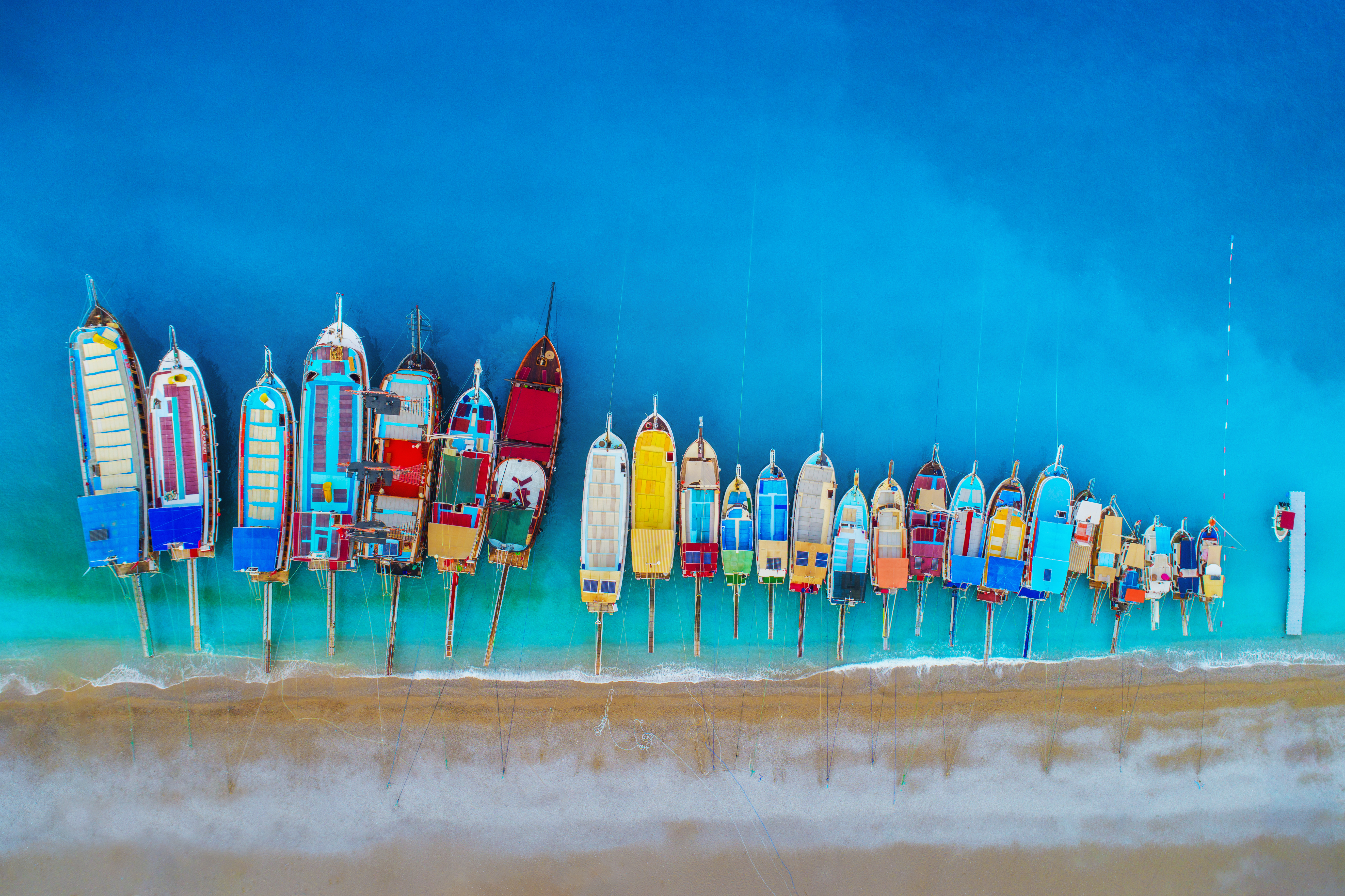 UNESCO-IOC had just  published the Decade Implementation Plan Summary. It coincides with the Decade Call for Actions, published last week. Please share and get motivated!

In late August 2020, IOC-UNESCO published Version 2.0 of the Decade of Ocean Science for Sustainable Development 2021-30 Implementation Plan. This new version is the product of a comprehensive review between June and July 2020. From the Decade website: “Version 2.0 of the Plan builds on discussions held in a series of global, thematic, and […]

Although the 2nd Global Planning Meeting of the Decade, which was to happen in Paris in mid-March, was cancelled, UNESCO-IOC reached out to its partners, including ODHN, asking for feedback on the 0 Draft Implementation Plan for the Ocean Decade by the end of April. Thank you very much to those members of ODHN who […]

Ocean Decade Heritage Network Retweeted · Prof Alice Roberts💙 @theAliceRoberts
04/15/2021 at 6:52am
This conference will be awesome - immerse yourself in underwater archaeology, hearing from archaeologists searching for the real Atlantis! https://t.co/S0Tzy2A7M7
View on Twitter
21
0 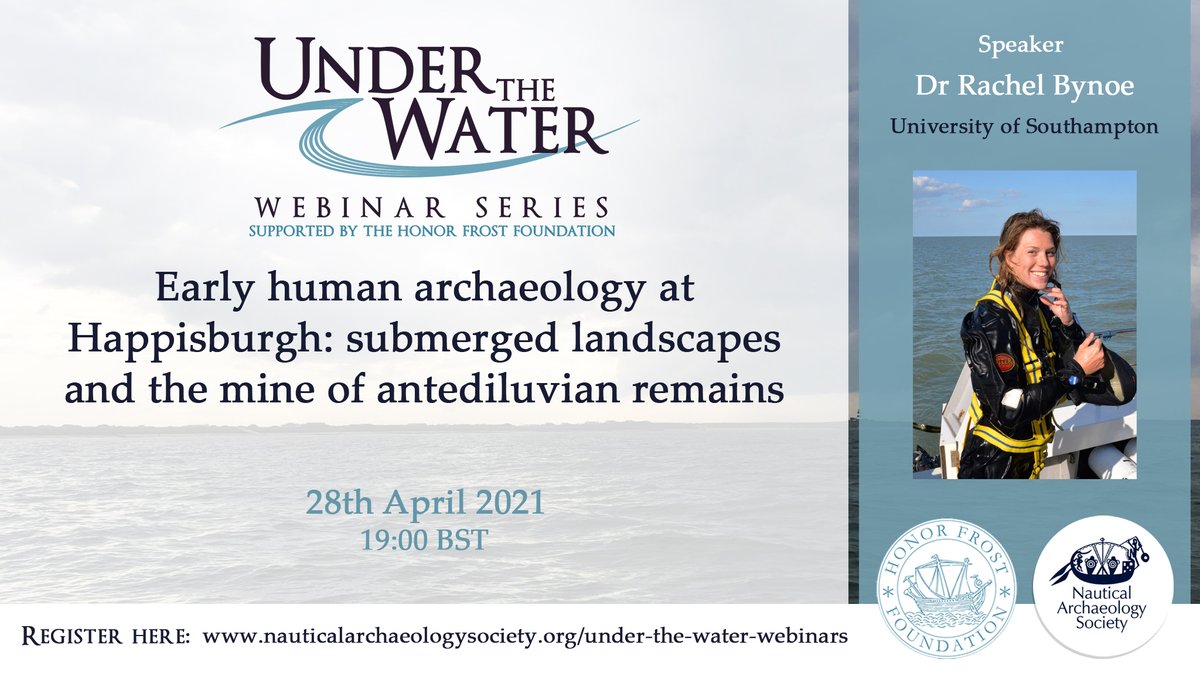 Ocean Decade Heritage Network Retweeted · Honor Frost Foundation @honor_frost
04/13/2021 at 7:39am
Under the Mediterranean I is now available to read for free online (link below)! And if you want to read Honor's Under the Mediterranean book from 1963 head to the publications page on our website. https://t.co/9on1yX9jha
View on Twitter
10
0 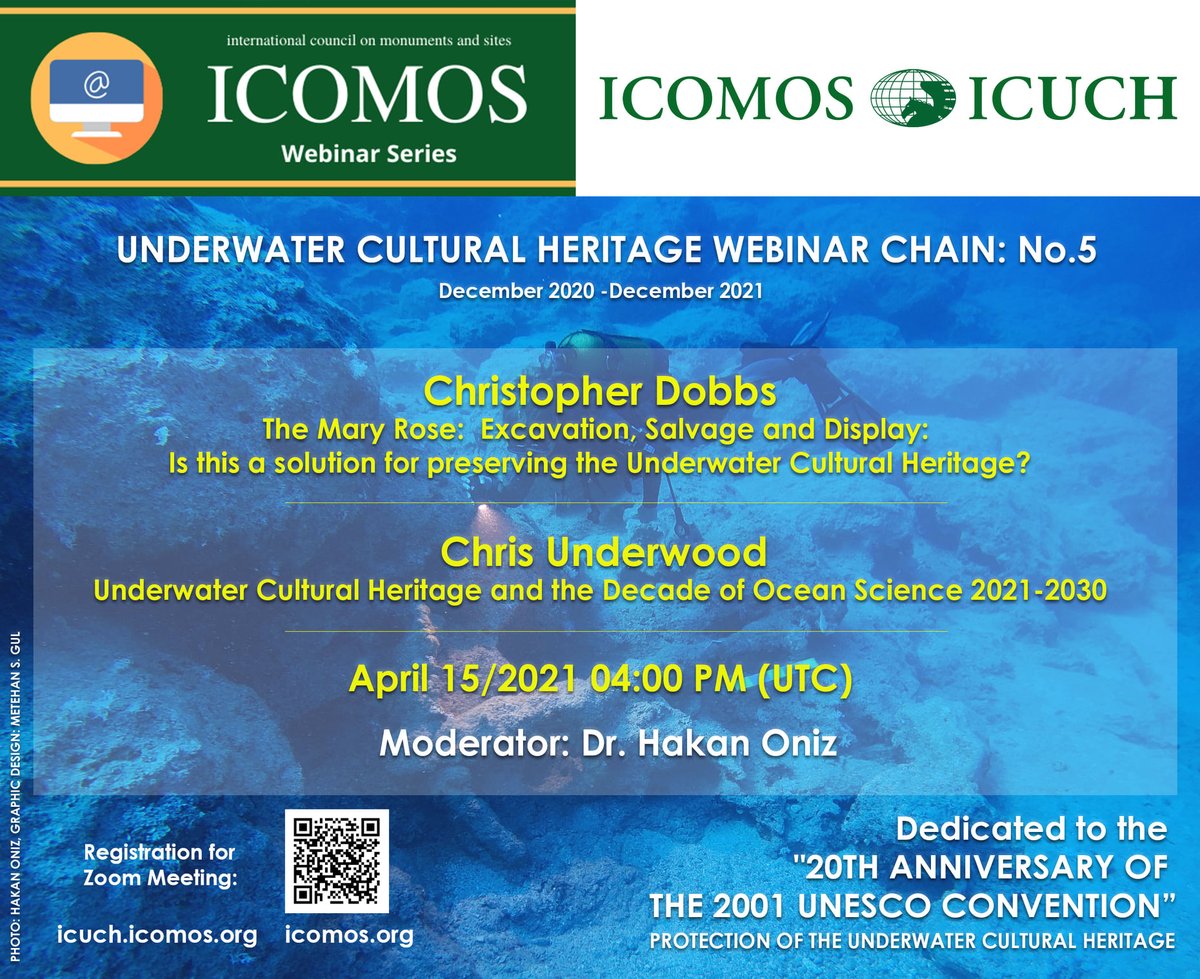 Ocean Decade Heritage Network Retweeted · Archaeology | Southampton @sotonarch
04/09/2021 at 4:10am
We are deeply saddened to announce the passing of Prof. Simon Keay.

Simon's knowledge of Roman archaeology was immense. He will be much missed as a friend, colleague, mentor, teacher and tutor by a generation of Southampton students, staff and alumni.
View on Twitter
93
0
Follow @DecadeHeritage