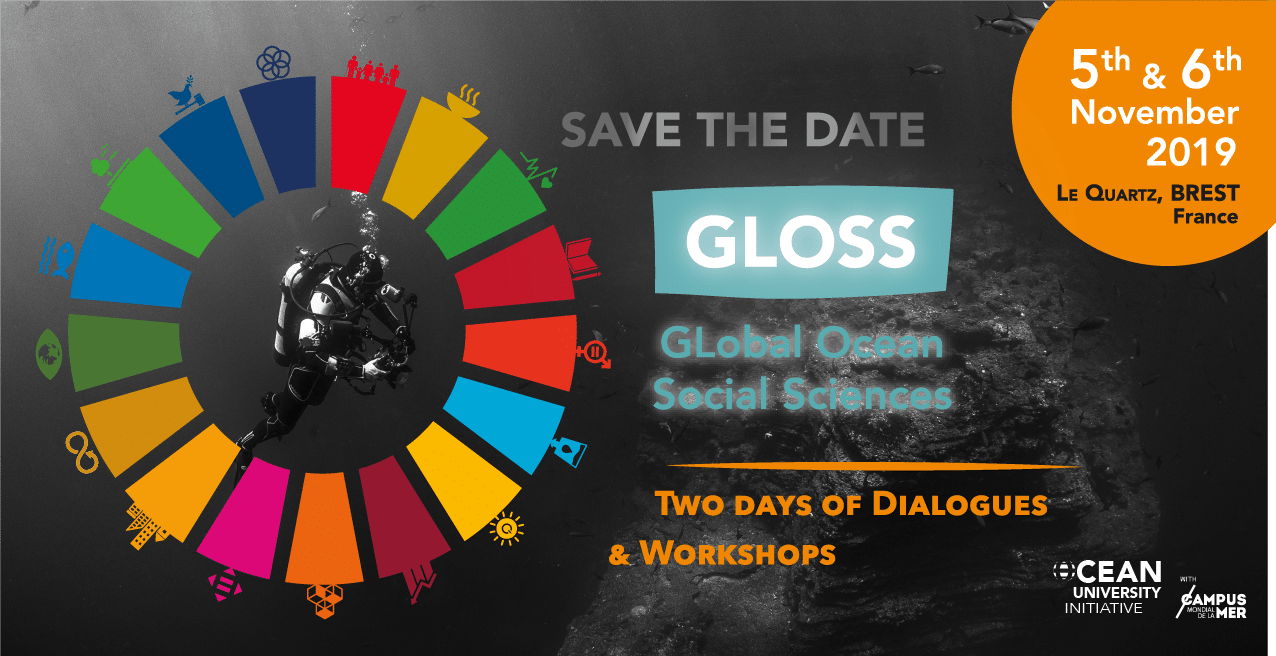 The GLOSS (GLobal Ocean Social Sciences) event was organised by the Ocean University Initiative to help develop an agenda for marine social sciences as part of the UN Decade of Ocean Sciences for Sustainable Development 2021-2030. I was able to attend GLOSS on behalf of ODHN thanks to support from the Honor Frost Foundation.

The GLOSS event was fascinating on several different levels. It was interesting to see, for example, how the different disciplines collectively referred to as ‘marine social sciences’ were organising themselves with respect to the Decade, with its pressing timetable for planning and likely impact on research funding through until 2030. Very much like the cultural heritage community represented by ODHN, there was a strong feeling at the GLOSS event that the emphasis of the Decade is on natural sciences. Yet it was repeatedly underlined that halting the decline of the marine environment depended on people; hence understanding how people behave with respect to the sea is critically important. For an archaeologist at a marine science conference, it was especially refreshing for interaction between people and the sea to be central to discussions, rather than a case to argue.

Of course, the Decade is itself framed in terms of the implications of the condition of the oceans for people. The Decade has six ‘societal goals’ that are framed in terms of the UN Sustainable Development Goals (SDGs). The Decade is intended to be transformative: to result in real improvements to people’s lives through improving knowledge of the marine environment. It was interesting to hear marine social scientists query whether these goals and objectives could be delivered without a better understanding of people and their communities. There was also much debate as to whether more data and more policy would reinforce existing patterns of wealth and power, or actually benefit the people most vulnerable to environmental and economic pressures.

Although the programme was very demanding with lots of round-table discussions – on issues such as the role of marine social sciences in delivering the SDGs, how to improve the flow of social science into policy and decision-making, how to facilitate interdisciplinary research – there was a short slot for me to introduce ODHN and our view of how cultural heritage could benefit the Decade. As well as providing links to the ODHN webpage, Twitter and the recent article setting out ODHN’s background, I touched on a couple of issues that I felt were especially relevant to social science perspectives. First, that archaeology challenges the culture-nature dichotomy commonly employed in environmental discussions because, in so many cases – the marine environment is demonstrably a hybrid of natural and cultural processes acting over very long periods. Second, that cultural heritage – artefacts, infrastructure, buildings, places, landscapes – can help communicate important messages about sustainable use of our oceans in the past, and in the future. The presentation seemed to be well-received and several participants said they had joined ODHN on the spot or passed on the ODHN links to colleagues.

One of the most impressive aspects of GLOSS was the way in which support for early career researchers (ECRs) was built-in to proceedings, to help capacity-building and career development. As well as having the challenge of acting as facilitators and rapporteurs during the round-table discussions (a great opportunity, but very demanding) there was also a session where they gave feedback on their experience of the event, how it related to their own research, and what further help the marine social science community could provide to ECRs. This seemed to be a very practical way through which the marine social science community – encouraged by the Decade – was supporting capacity-building.

The discussions over these two days in Brest raised all sorts of possibilities about the potential role of cultural heritage in marine social sciences over the course of the Ocean Decade. There’s every reason to expect social scientists whose interests encompass the role of culture and heritage at the coast to get involved with ODHN, and I’m sure this will lead to many exciting collaborations as the Decade gathers pace.

Ocean Decade Heritage Network Retweeted · Pericles Project @PericlesProject
01/21/2021 at 11:33am
Are you interested in discussing coastal & maritime #culturalheritage with people from around the world?

Join our Facebook discussion group! We have over 600 members! #marsocsci 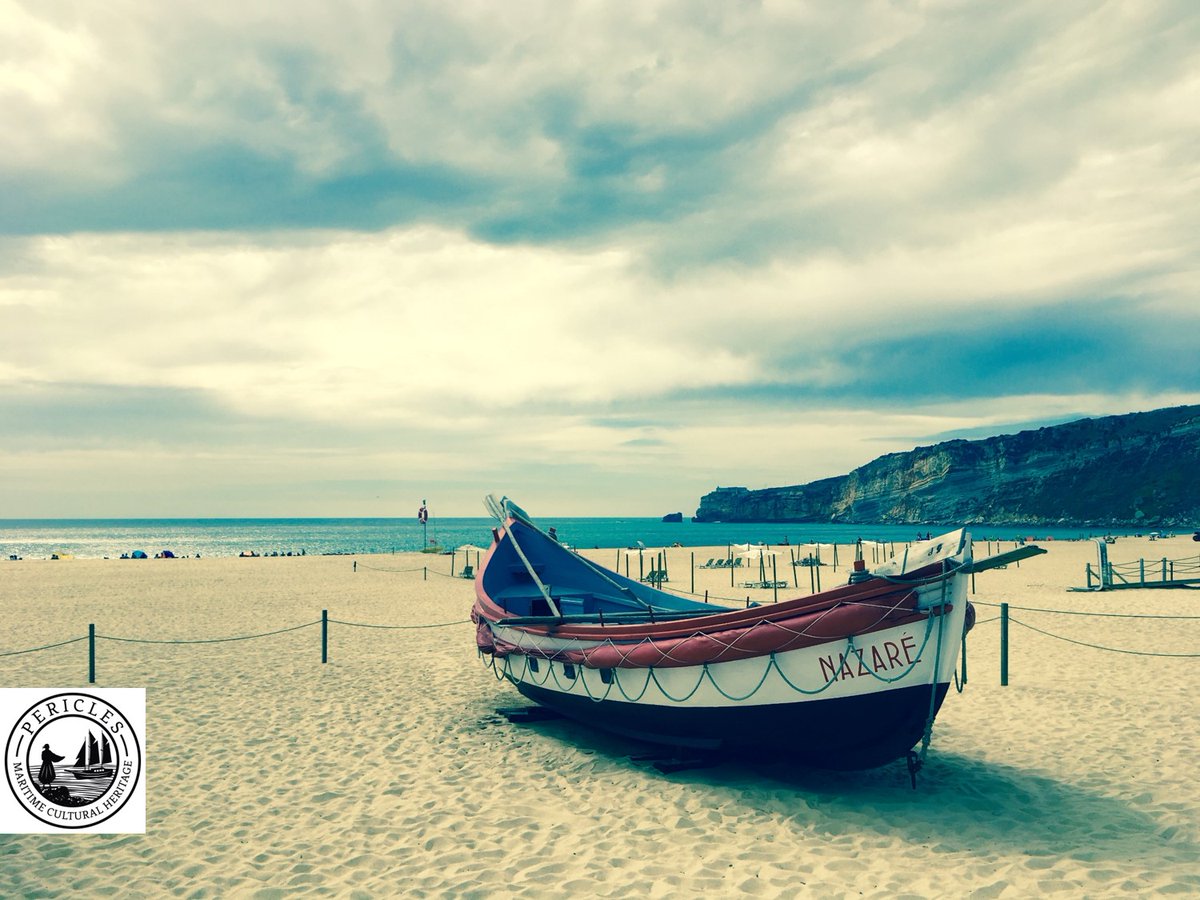 Ocean Decade Heritage Network Retweeted · ICOMOS-ICUCH @IIcuch
01/19/2021 at 5:49am
This week!! on 21 January 2021, Session 2 of the #iicuch #webinar chain, as part of the ICOMOS Webinar Series.
Register to learn more on maritime #archaeology in Lebanon & preservation of #UnderwaterHeritage in touristical regions. Link to register: https://t.co/ypDQne07Ut https://t.co/UWvZsNqcbF
View on Twitter 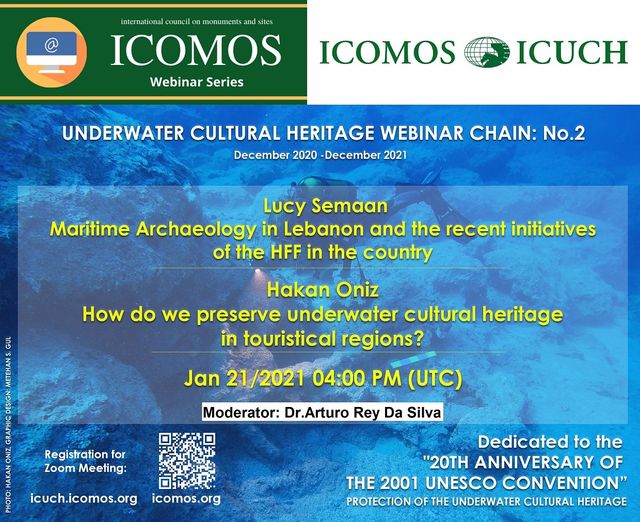 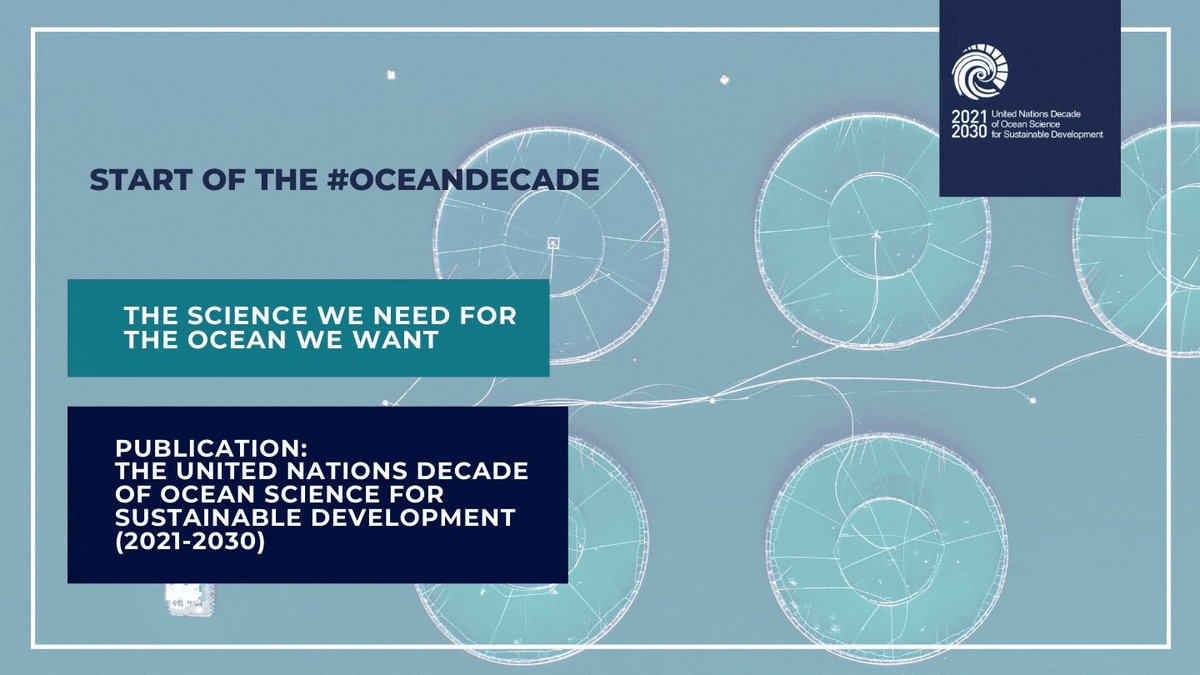 Arturo Rey da Silva @AREYSIL
Yesterday I finally defended my doctoral thesis, obtaining the Ph.D. in Archeology at #sorbonne. Thanks to all the members of the jury for all their comments, criticisms, & very pertinent points. Great thanks to my supervisor Éric RIETH for all his support all this time. https://t.co/EN9GAdzFjR
0
3