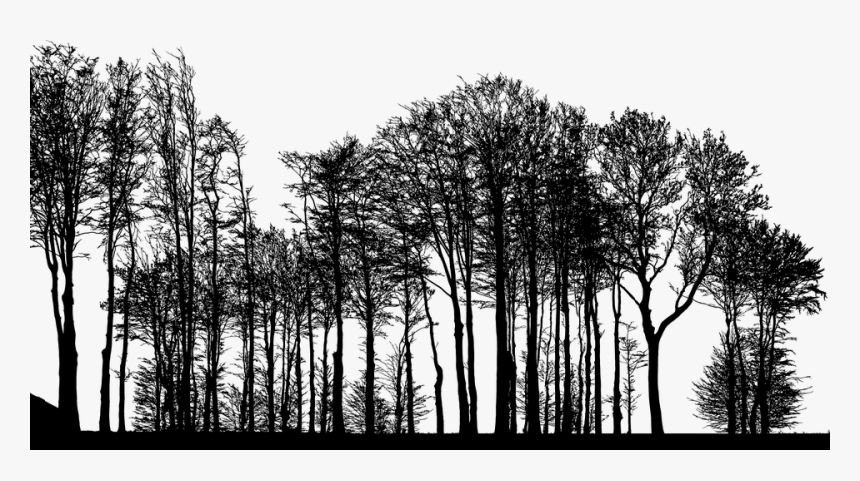 Abstract: The United Nations Decade of Ocean Science for Sustainable Development (Decade) (2021-2030) is a unique ten-year, global cooperative program to expand scientific partnerships to support effective science, ocean management, and sustainable development. The emphasis of this Ocean Decade is not science for science’s sake, but a dedicated effort around the world to ensure the sustainable development and management of our coastal and ocean regions. Due to this emphasis on humans living and working with the ocean, it is essential that the social sciences be engaged to help achieve the six goals of the Decade (a clean ocean, a healthy and resilient ocean, a predicted ocean, a safe ocean, a sustainable productive ocean, and a transparent and accessible ocean). This dedicated session will see experts from a variety of disciplines, working in different fields connect their work to the goals and priorities of the Decade. In addition to discussing their own work, panelists will facilitate alignment between ISSRM attendees’ current work/projects and the US and UN’s Decadal priorities and identify opportunities to become involved (e.g., partnerships, funding, how to become part of the Decade).

The event took place in two parts – pre-recorded presentations, which can be found here (part 1 / part 2), and then a live discussion with ISSRM conference participants on July 20, 2020. The following is a summary of the discussion, provided by Taylor Goelz. Many thanks for her efforts in organising this virtual event and allowing us to publish the summary on ODHN’s website.

Summary of the major themes that emerged from the panel and the discussion:

Julianna Duran (Recent graduate in Wildlife Conservation) Are social scientists being hired or incorporated into a “science field” more so? Or are they still left out in favor of quantitative scientists/fields?

Julianna Duran – How do you retrain natural scientists to think from a social science perspective?

Clare Ginger (Associate Professor, Director of Natural Resources Program, University of Vermont, here referencing her work on Cape Wind case off Cape Cod – multitude of energy issues, issues of multi-scale governance, focus on national policies, but recognized the importance of sub-national governance systems, opportunities and challenges) – What are the gaps in governance that need to be addressed? What issues arise when trying to address these gaps?

Caitlin Dyckman (Associate Professor, City and Regional Planning, Clemson University, here highlighting a theme she saw within the Decade presentation – concept of siloing – we’ve been asking everyone to think creatively about how to leverage silos – and this is going to be really important over the course of the next ten years) – Can lack of federal action on enactment of the CZMA act, can that create an opportunity on other scales that we can leverage (local, regional, state)? Without federal guidance, can we come up with creative ways to leverage the silos?

Taylor Goelz – Where does your field need to be in 10 years?

Taylor Goelz – What are some of the challenges of the concept of the Decade?